The Untold Story of the Mississippi Delta Chinese

Growing up in Atlanta, Georgia, I always separated my Asian-ness from my Southern-ness. The Mississippi Delta Chinese have no such distinction. The close-knit group of Chinese immigrants are the epitome of mixed identity. Their food and lifestyle exemplify this. In an episode of “Somewhere South,” Vivian Howard took an in-depth look at dumplings. She chatted with Carol Chinn and Sally Chow, two prominent members of the community who grew up in the Mississippi Delta. Their parents moved to Mississippi to replace slaves as cheap work in the cotton fields. Soon they were owning and running groceries stores along the Delta. These stores played a crucial part in supporting the segregated black community.

These stores provided a source of income and a roof over their families’ heads. The Exclusion Act forbade Chinese people from owning any property. Most families lived in a single room behind their shop. Chinn and Chow reminisced about  mopping the store floors on Saturday nights. 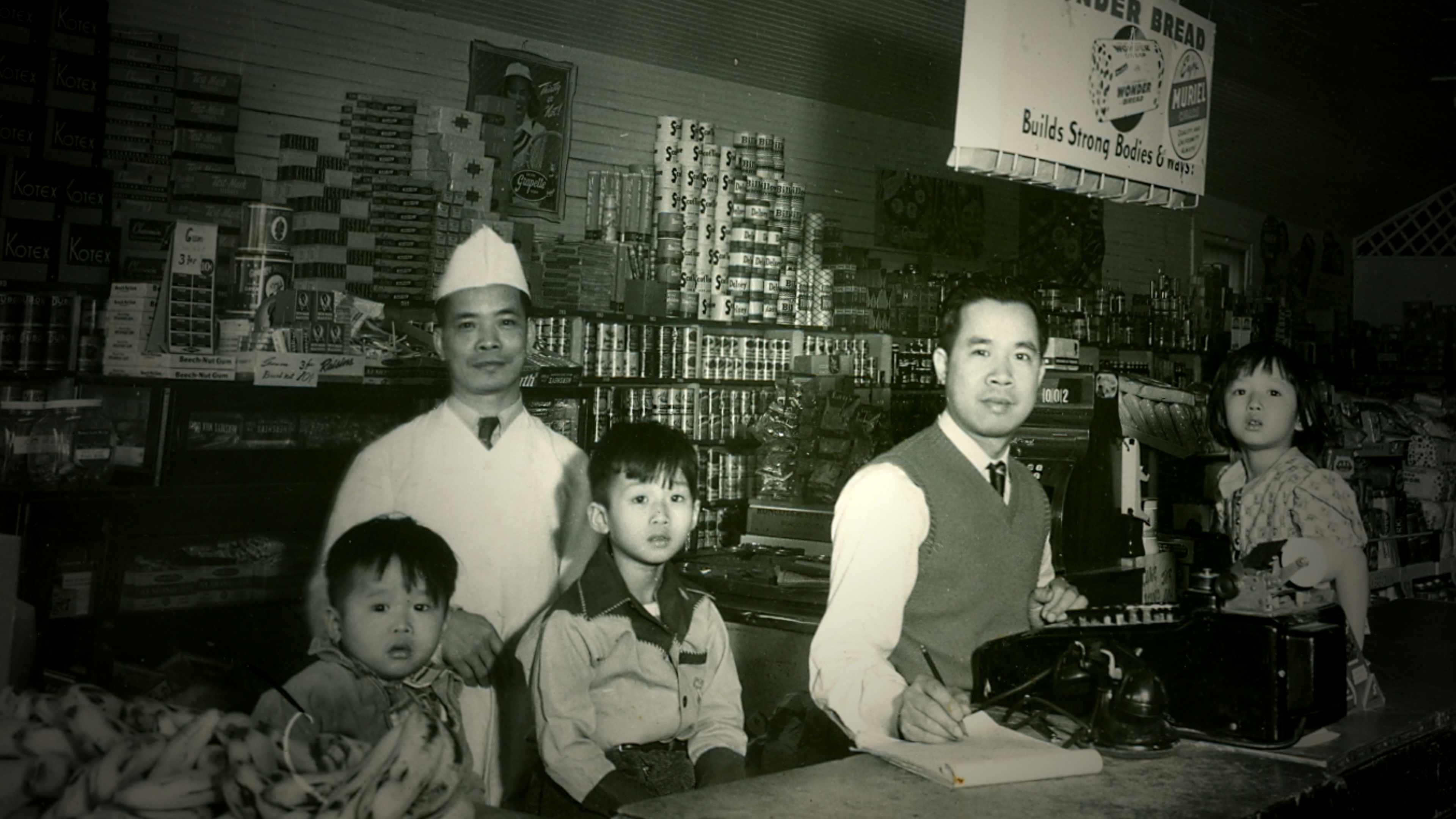 When the Delta Chinese children were old enough to look over the counter, they were expected to work day and night at the grocery store. Stores were open 365 days a year. This is representative of the Asian side of the Mississippi Delta Chinese. Children grew up to maintain, operate and support the family business. The community protected itself by staying in one tight knit group. Now, there are skeletons of  Chinese grocery stores on every block in Greenville, Mississippi. Immigrants came for the American Dream: to start a new, successful life that they built from the ground up. Ironically, this American mentality is what has led to decline of the community. As NPR’s Melissa Block put it, “That’s been the story of many Delta Chinese: Work hard. Send your kids to college. Watch them move away.”

The community strives to maintain their culture through a common love of food. They have weekly “comfort food days” where friends and relatives gather to recreate the dishes of their past. Gilroy Chow, husband of Sally Chow, is known for fried rice made with the 45 year old wok in his backyard. Throw in a bit of cubed ham, and it’s Southern fried rice. NPR lists the assortment of foods at the communal table: “[B]eef with cauliflower. Whole fish garnished with fried ginger. Spare ribs with carrots and potatoes. Roast pork with a honey-hoisin glaze, and much more. The flavors of their youth.” Most of the Mississippi Delta Chinese can’t speak Chinese, so they are assumed to be outsiders by the resident white Southerners. “They ask you, ‘What are you doing there!'”, says Frieda Quon. “I guess they just have this idea that it is black and white. ”

According to Jean Maskas, “The Chinese face with a Southern accent throws people off.” There is no doubt that the Delta is  home to these Chinese Americans. Thankfully, their stories are commemorated by the Mississippi Chinese Museum. It is stocked full of memorabilia from the Chinese grocery stores that made the Delta their home.

Check out these video links to learn more!