How Alibaba is Dealing With #MeToo #MeToo has been around for years. Victims from many corners of the world have stood together and achieved much success.

#MeToo has made a great impact in China as well. Over the past few years, public opinion has been increasingly supportive of victims who speak out.

Alibaba is one of the most famous Chinese companies in the world. Recently it became the latest focus of #MeToo due to the alleged rape of a female employee on a business trip.

The Chinese e-commerce giant is facing intense backlash because of its initial handling of the case. On August 7, a video of a female Alibaba employee disseminating flyers in the company’s cafeteria went viral on social media. The woman said that she was molested by a client after becoming intoxicated during a dinner in Jinan.

She said she was then sexually assaulted by her manager later in a hotel room. The woman works in Alibaba’s merchant operations division, one of the most profitable business units of the company.

Initially, the woman didn’t intend to publicize the incident. After checking the surveillance camera in the hotel, she first reported the assault to the police on July 28.

On August 2, she filed a complaint with Alibaba’s human resources department.

However, the relevant leadership failed to take appropriate measures to protect her. Instead, they tried to intimidate her into dropping the charges.

They warned her not to tell anyone outside the company. The woman then chose to post her experience on the company’s work platform and personal Weibo account.

In the post, she laid out what happened and expressed disappointment over the company’s actions. What was the public’s reaction?

Millions of netizens called for justice for this woman and other women like her.

Inside Alibaba, many staff members expressed deep concern over what happened. IMore than 6,000 Alibaba employees signed a petition defining this scandal as the “darkest moment of Alibaba’s history.”

Staff called on the leadership to establish effective mechanisms to prevent sexual abuse in the workplace.

Amidst huge pressure, Alibaba announced that it had dismissed three people in the case. These included the manager accused of rape, the manager’s supervisor, and an HR manager who failed to respond to the victim’s allegation.

Alibaba’s CEO Zhang Yong also made a public statement. He said that he was “shocked, angry, and ashamed.” He promised the company would conduct a thorough investigation.

On August 14, the police announced the preliminary result of their investigation. In the report, the police said that the fired male employee of Alibaba was suspected of committing "forcible indecency” but not rape.

According to China’s existing laws, rape is extremely difficult to verify as a crime. 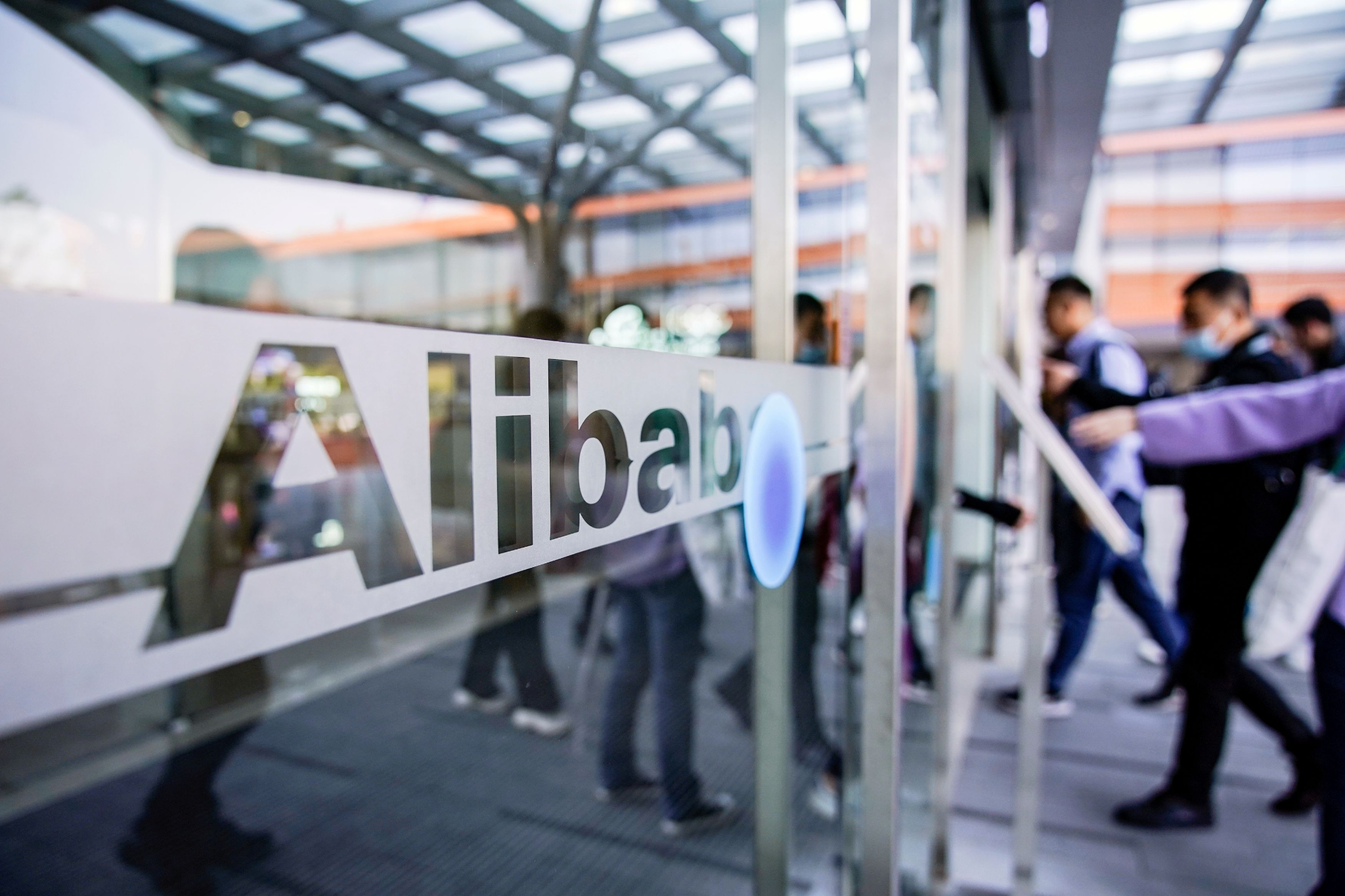 The scandal went beyond #MeToo.

The incident even attracted the government’s attention, and its impact went beyond #MeToo. The Central Commission for Discipline Inspection, a Chinese Communist Party’s anti-corruption watchdog, published a commentary on the assault.

The committee called for the denunciation of some “under the table rules” such as forced drinking for business purposes.

How does the latest wave of #MeToo in China differ?

Alibaba’s scandal marks another milestone in the latest wave of #MeToo in China. The wave has swept through multiple industries, from entertainment to technology.

This sandal reminded me of another three years ago. In the summer of 2018, the multi-billionaire founder of JD, Liu Qiangdong allegedly raped a girl in Minnesota, while she was intoxicated during a private dinner.

The internet then was filled with skepticism and victim-blaming. But nowadays Chinese people show more support and solidarity in fighting against sexual abuse committed by powerful figures.

What are your thoughts on the latest scandal? Tell us in the comment section below!