by Adriane Kong 1 year ago4 months ago
2

As social distancing continues, it is more difficult to find safe ways to occupy our time (that doesn’t involve scrolling to the end of our TikTok feeds).

“Heaven Official’s Blessing” was released first as a Chinese web novel in 2017. It had a steady rise in popularity and fueled countless pieces of fanart and even a manhua. The animated adaptation was finally released at the end of October.

The story of “Heaven Officials Blessing” revolves around a kind-hearted prince called Xie Lian. Xie Lian ascended to heaven for his heroic deeds at a young age. However, he was banished from heaven but ascended again.

Over the course of his adventures, he saved a child named Hua Cheng. Grateful for Xie Lian’s kindness, Hua Cheng devotes his life to Xie Lian. The story revolves around their romance, which surpasses lifetimes. It also includes magic, monsters, fantasy, political drama, mystery, moral dilemmas and betrayal. 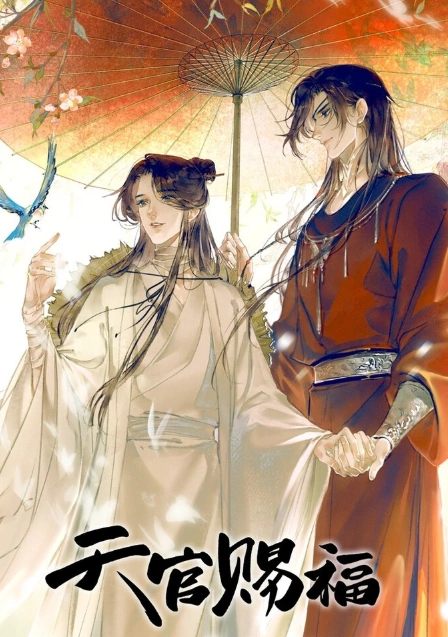 This is the second of writer Mo Xiang Tong Xiu (墨香铜臭)’s novels to gain immense popularity. It shows an increased appetite for new fantasy dramas centered around LGBTQ relationships in Chinese media.

But what really propelled the novel’s popularity was the creation of the live-drama adaptation, “The Untamed.” The reception for “The Untamed” was overwhelmingly positive. It became one of the highest-earning dramas in 2019. The drama has won numerous awards for its production quality and storyline. And all this success stemmed from a story that has canon LGBTQ main characters and relationships.

It’s not that content like this hasn’t been made before in China. LGBTQ characters have certainly existed in well-written stories. But “The Untamed” received universal support that has never been seen before.

The show was practically a household drama. “The Untamed” doesn’t just show a LGBTQ love story, it focuses on complez LGBTQ characters. The story doesn’t revolve around their sexuality.

Wei Wuxian is complex; he has strong morals and is stubborn. He defies the world when he believes he is doing the just thing. Wei Wuxian’s self-proclaimed soulmate, Lan Wangji, is just as complicated, stuck between obeying his clan and protecting the man he loves.

Although the characters never become physically intimate on screen, it is clear they love each other.

The support for these stories doesn’t just show the popularity of a new genre. It shows a growing support for LGBTQ people from the Chinese public. I can only hope that this support and these detailed characters persist, so that we can continue creating more of these stories.