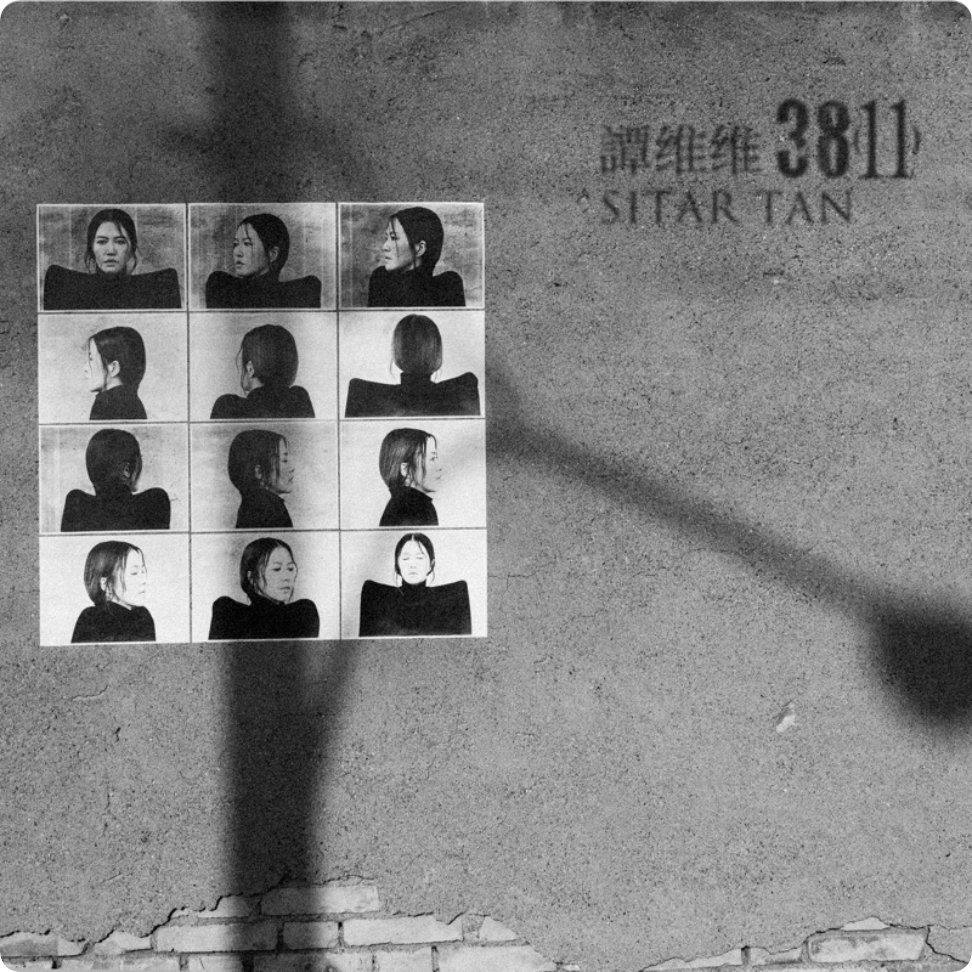 Western audiences may not be familiar with Tan Weiwei. A graduate of the Sichuan Conservatory of Music, Tan is a stellar singer with solid singing techniques. Tan achieved fame as a Mandopop singer in old-school fashion: by attending multiple music competitions. 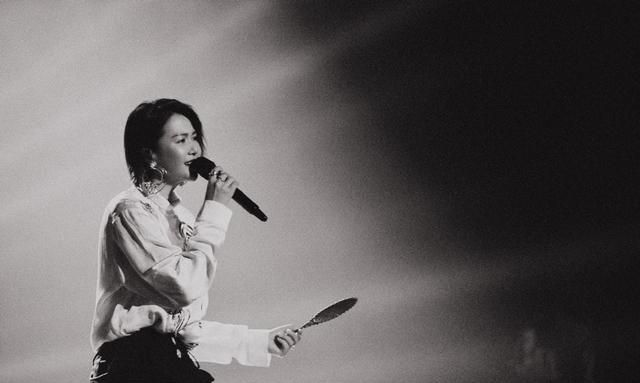 “3811” is her eighth studio album. The title actually consists of two numbers, “38” and “11.” Tan, who is 38 years old, recorded this album to commemorate eleven women who  inspired her throughout her life.

Each song is named for each of the women. These women come from a range of diverse backgrounds, including a single mother, a Tang dynasty poet, a religious figure, an illiterate woman, domestic violence victims and more.

“3811” sets itself apart from the cliche love-song albums saturating the market. It is fresh, bold, and outspoken.

With Tan’s mellow voice, ethereal lyrics and the heavy use of synthesizer, listening to “3811” is like listening to little people inside your head having intense conversations. It uses eleven different stories to explore what it means to be a woman.

So what does it mean to be a woman? The first song of the album “章存仙 (Zhang Cunxian)” is named after Tan’s aunt. In Tan’s memory, her aunt was always lively, beautiful and passionate about love.

She was a brave woman who was never afraid of pursuing love regardless of her age. The second song “鱼玄机 (Yu Xuanji)” refers to the controversial Tang dynasty poet who was accused of living a life of debauchery.

In this song, a woman's desire is magnified, justified and accepted. At the same time, this song bears further subtleties.

There have long been speculations that Yu Xuanji was homosexual or bisexual. Many fans interpret the lyrics as an account of the affair between Yu Xuanji and her maid.

By featuring another female singer, Wei Ruxuan, in the song, Tan implicitly advocates for the LQBTQ+ community.

Reflecting on women’s relationships with money, fidelity, sacrifice, desire and more, “3811” empowers women to break the stereotypes. It sends a message to love yourself and you can be whoever you want to be.

One of the standout pieces on the album is “小娟 (化名)(Xiao Juan, Aliases).” It is this song on domestic violence that broke the internet.

In recent years, more and more news about domestic violence cases have been seen on the internet, particularly of wives injured or killed by their husbands.

The power of this song is that as audiences listen, they can easily recall actual cases they might have read in the news. Words like “punch,” “gasoline,” and “sulphuric acid” prick people’s nerves.

None of the victims’ experiences can be oversimplified down to aliases like Xiao Juan. On Weibo, Tan Weiwei responded to the hashtag #TanWeiwei’sLyricsAreOutspoken and support from netizens, saying, “It’s not bravery, but a responsibility.”

The only setback of this album is perhaps its lack of musical dynamics from track to track. Tan adopts pretty much the same music and production style across the album.

She could have better manifested her acclaimed singing techniques by using a wider range of melody and bolder contrast.

Still, one flaw cannot obscure the splendor of the jade. With beautifully crafted, meaningful and poetic lyrics, “3811” is a very exciting album. Thanks to her efforts, “3811” brings people’s attention to a wide range of social issues.