Chinese Social Media Takes Humble-Bragging to the Next Level with... “My husband just bought me a pink Lamborghini. Ugh, the color is so ugly! How can I let him know that I hate this color?”

This is an example of the latest “Versailles Style” social media posting that has been trendy lately on the Chinese internet. Also known as “Versailles Literature,” “Versailles Style” is internet slang mocking people who humble-brag about their rich lifestyles. There are three core aspects of this style:

“The most annoying thing about buying too many houses is to think about which one to furbish first. I only have so much money…I’m too poor to figure it out…” “What can I do with this [car] key?  Why can’t he just be like other people’s boyfriends and give me burgers and bubble tea? Can a key replace food? Speechless.”

The term “Versailles Style” was first coined by Weibo influencer @xiaonaiqiu (@小奶球). She was inspired by the Japanese manga “The Rose of Versailles,” which depicts the extravagant life of the French aristocracy in the late 18th century.

@xiaonaiqiu also pointed out that “Versailles Style” isn’t “necessarily associated with actual wealth and status.” It is all about how certain people want others to perceive them and their wealth. The Rose of Versailles

People can humble-brag about anything they like using this style. It can be their newly purchased luxury goods, high-paying jobs, big houses or even their talented kids. “Versailles Style” posts also use emojis such as

and tag pricey restaurants and hotels.

With the vast popularity of social media, people’s private lives have become more visible than ever. Many people see others showing off and aggravate their own insecurities about wealth, status, and vanity, and are driven to humble-brag.

According to Beijing Normal University psychology professor Xu Yan, materialism heavily influences “Versailles People.” “Materialism induces people to evaluate others’ status with brand. So a car is no longer a mere transportation, but now has the connotation of status and identity,” said Xu. 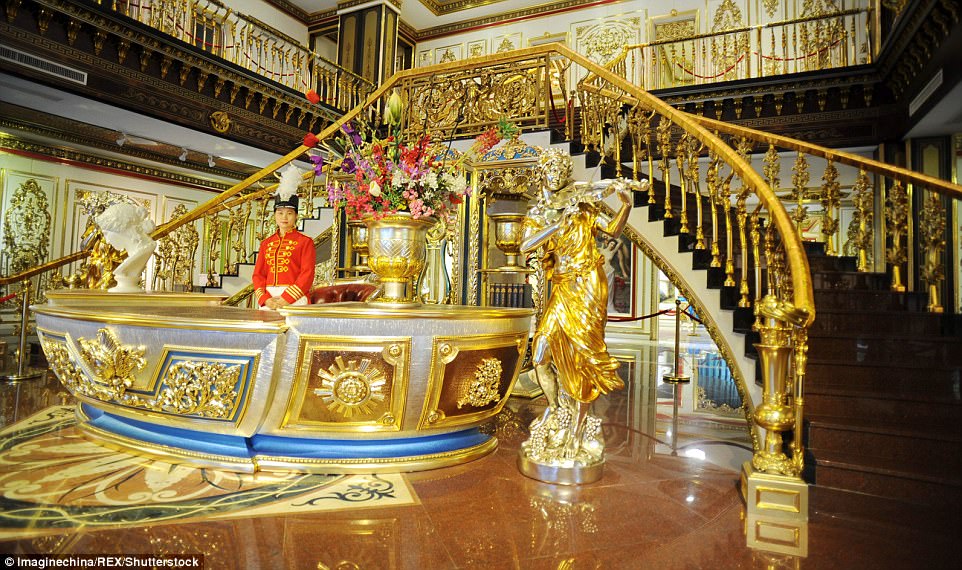 By mimicking how others humble-brag, netizens are no longer as annoyed by affluent people showing off. The initial annoyance is resolved with humor.

Perhaps with this sarcastic “Versailles Style” trend, more people can realize a person’s true value is not equivalent to their commercial value.