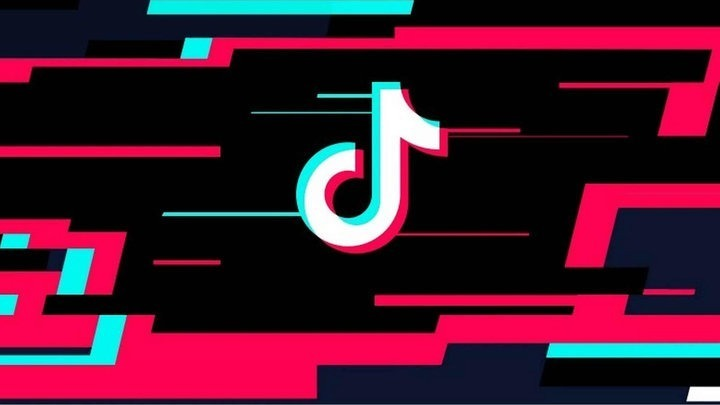 Douyin, the Chinese version of TikTok, is one of the most popular short-form video platforms in China. By September 2020 over half of the 1.4 billion people in China are active on Douyin every day.

Douyin uses a robust algorithm that personalizes your feed, enticing you to watch nonstop. Surprisingly, most top songs on Douyin are not by singers with household names, but by bedroom and indie artists that had never been heard before.

Douyin provides equal opportunities for mainstream, indie and amateur musicians to go viral. Here are six of the most popular songs on Douyin in 2020.