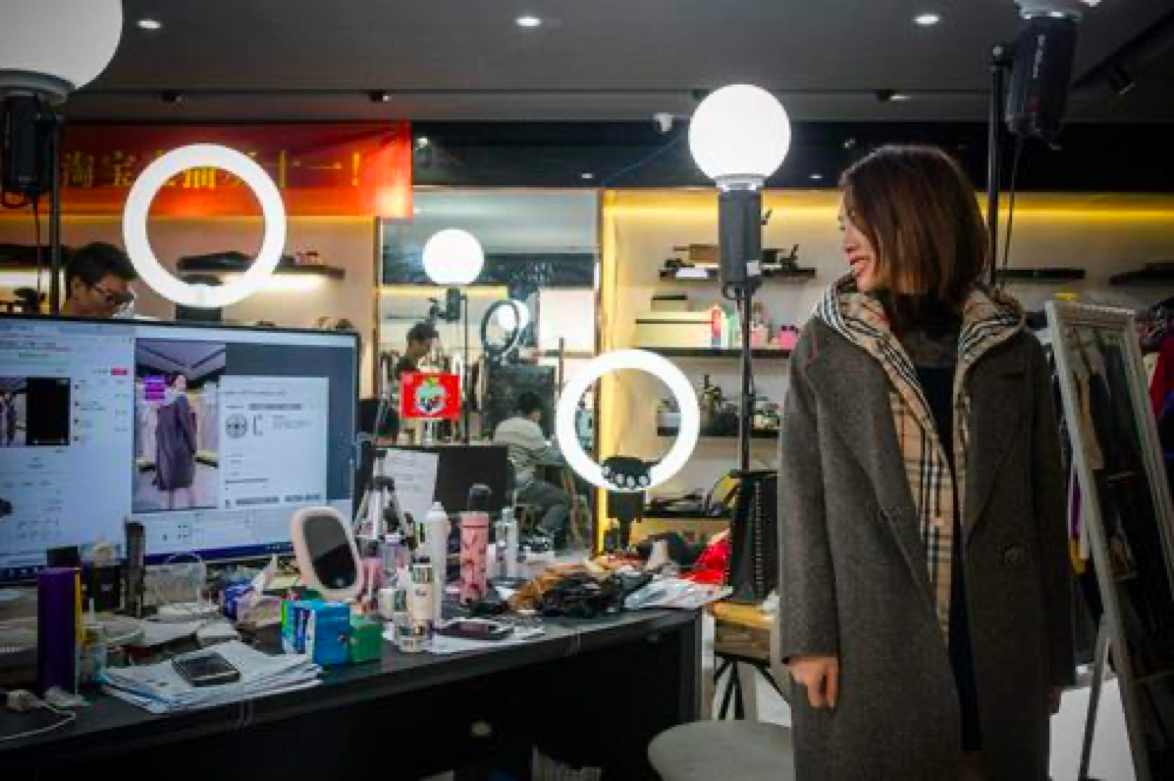 2016 marked the grand beginning of the live streaming industry in China. The 58% smartphone ownership rate and the rise of 4G technology together led to the boom. In the beginning, video games and singing/dancing live streaming were among the most popular types. Making money off audio and video content has been difficult for both Chinese and international copyright holders. But interestingly, live streaming platforms have had no problem making money off viewers since day one. 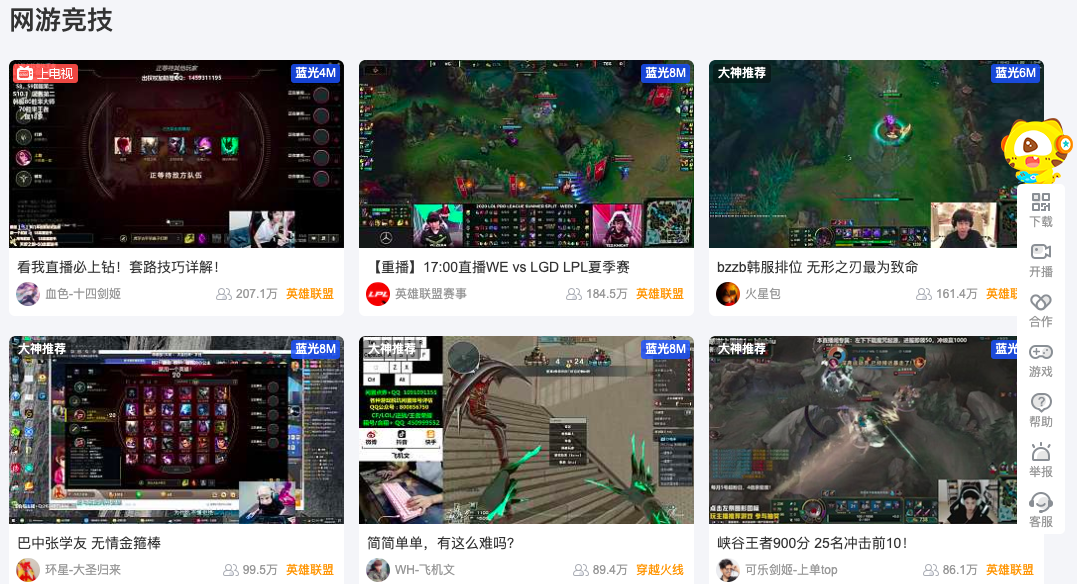 Huya and YY.com were the first among streaming platforms to adopt online tipping practices in the early 2000s. Encouraged by live streamers, many loyal viewers are willing to tip generously. As a result, many streamers heavily rely on virtual gifts sent by their viewers.

Streamers’ close connections with their viewers have the unique potential to drive consumption. Mega-corporations took notice, which has further led to the expansion of the industry. In 2016, the e-commerce giant Taobao joined the game. They established an in-app platform — Taobao Livestream — showcasing products via live streaming. Thus, the idea of live streaming soon went beyond entertainment to e-commerce. 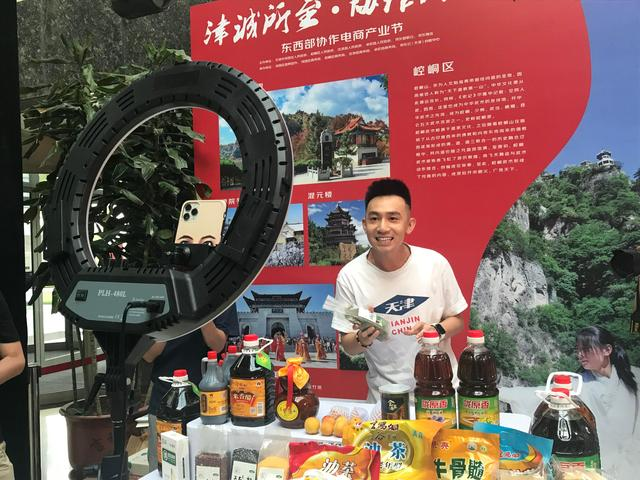 But don’t confuse live streaming with TV shopping channels like QVC. It is not a pre-recorded ad that plays over and over again. You are interacting with an actual person in real-time. You can have a live chat with the sellers, ask them to show the products according to your needs, and participate in a limited flash sale. To retain viewers, streamers make their shows as engaging as possible. Even if you don’t want to buy anything, it’s still fun to watch. Some even sound like comedic monologues! Taobao Livestream
Through Taobao Livestream, two of the top live streamers and internet celebrities, Li Jiaqi and Weiya, first rose to fame. Their success stories share a similar path. These two early birds joined Taobao Livestream when the platform was just established. The concept of live commerce was still fresh. The novelty of the format and their personalities and exceptional sales skills soon made them household names. Li holds the record for selling 15,000 lipsticks in 15 minutes. Weiya once sold 267 million RMB-worth of items in two hours. Both of them recently appeared on the Forbes Chinese Celebrity List 2020. 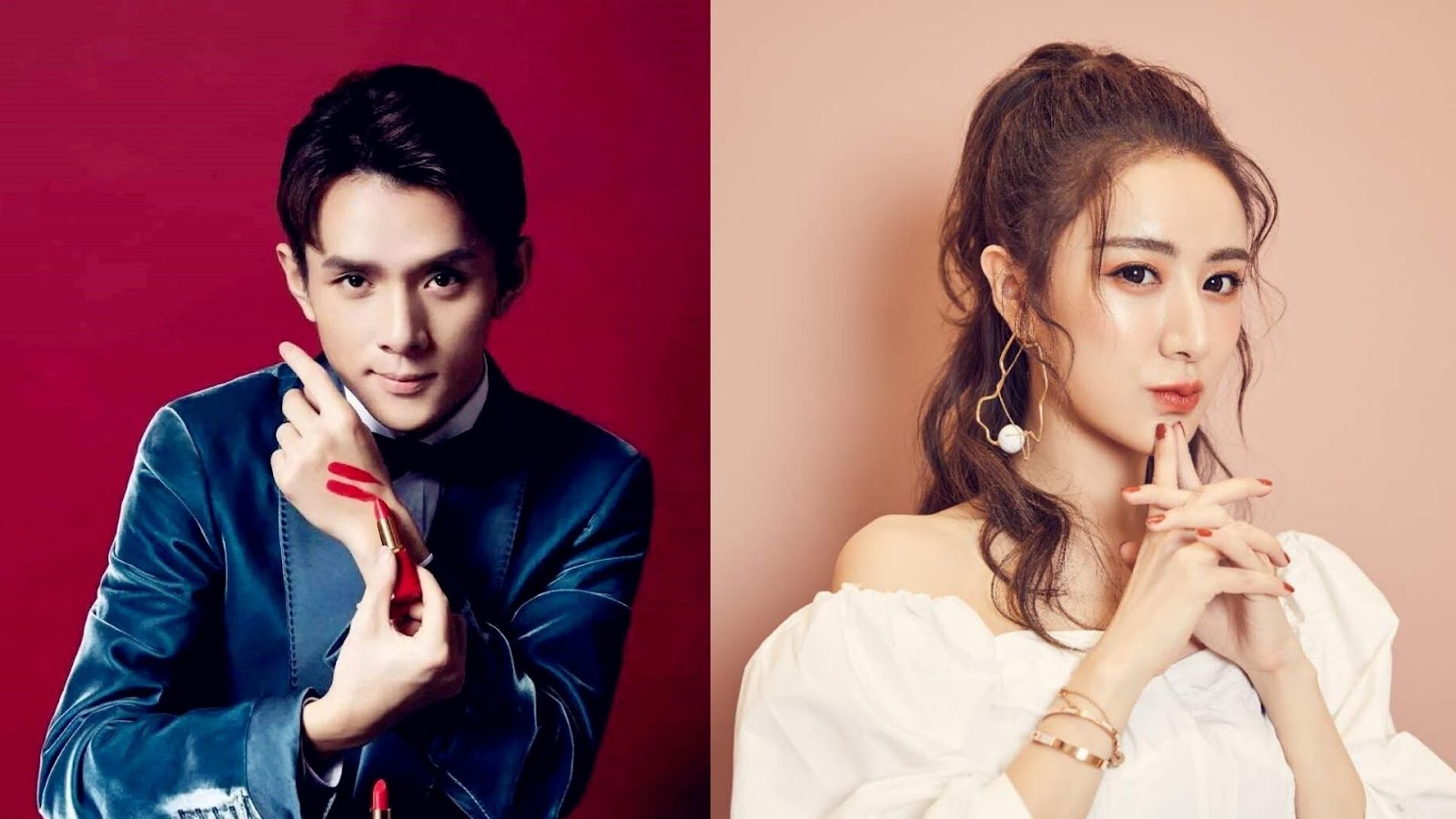 Their legendary success has inspired countless e-commerce professionals and independent internet celebrities to start live streaming. In the first half of 2020, there have been more than 10 million live streams and more than 400,000 active live streamers. In the rosy picture painted by optimists, livestreamers earn tens of thousands of dollars in a night. However, in reality, it is common for streamers — especially newbies — to only have a handful of viewers.

The short documentary film“Couple Live streaming from Yiwu: Lost ¥50,000 in Half Month” by Pear Video features a young couple who just began their small streaming business. The rent, give-aways and the cost of streaming equipment all add up fast.

“[Once, we] livestreamed for five or six hours, only three or four people bought our products. And those people are our relatives,” said the husband.

Indeed, it is unsurprising to see people struggle to get viewers, since so many people are streaming at the same time. How do you differentiate yourself from the other streamers? How do you establish relationships with qualified suppliers? These are just some of the questions beginners have to consider.

And yet, there’s no doubt that more and more live streamers will come and further flood the market. With 9.04 billion netizens as of 2020, China’s online economy is still growing. And because of the pandemic, 2020 has become a better-than-ever time for livestreaming. People are stuck at home and looking for entertainment and alternative shopping experience. 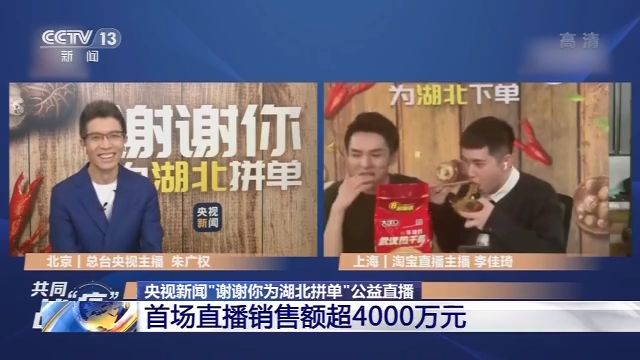 Livestreaming has even done its part to help people during this time. In April, a special live stream by CCTV news anchor Zhu Guangquan and Li Jiaqi raised money to support small agricultural businesses of Wuhan. It’s funny to see Zhu, a serious anchorman, touting clumsily with an internet celebrity. Their collaboration shows the positive social impact that streaming can achieve. While it’s hard to predict what will happen to live streaming in the upcoming years, its future sure is exciting.