by Vivian Ma 1 year ago1 year ago

Rise and Grind with Qingtian

While China is known for its tea drinking culture, coffee has been taking root as Western influences grow. Qingtian leads the charge.

Qingtian is a secluded county in a mountainous area within the city of Lishui. The population is approximately 570,000 people.

The region is known for its coffee, with locals consuming 10,000 cups a day. This is 25 times higher than China’s national average.

There are also about 300 coffee bars and 7,000 people with coffee industry-related jobs. Qingtian has been trying to establish itself as a coffee town since 2018. It has integrated coffee into the lives of its locals. 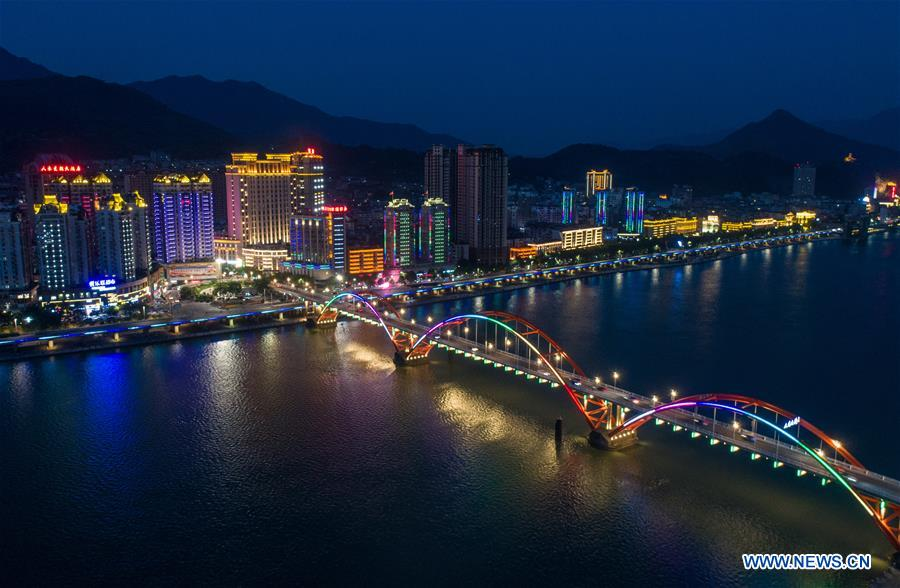 Learn a Latte at the Cultural Exhibition Center

Coffee consumption has grown so exponentially that the local government has established a cultural center. There people can learn about coffee and its history, partake in coffee making and enjoy coffee beans from all over the world.

Coffee schools and museums have also been established to train baristas into professionals. 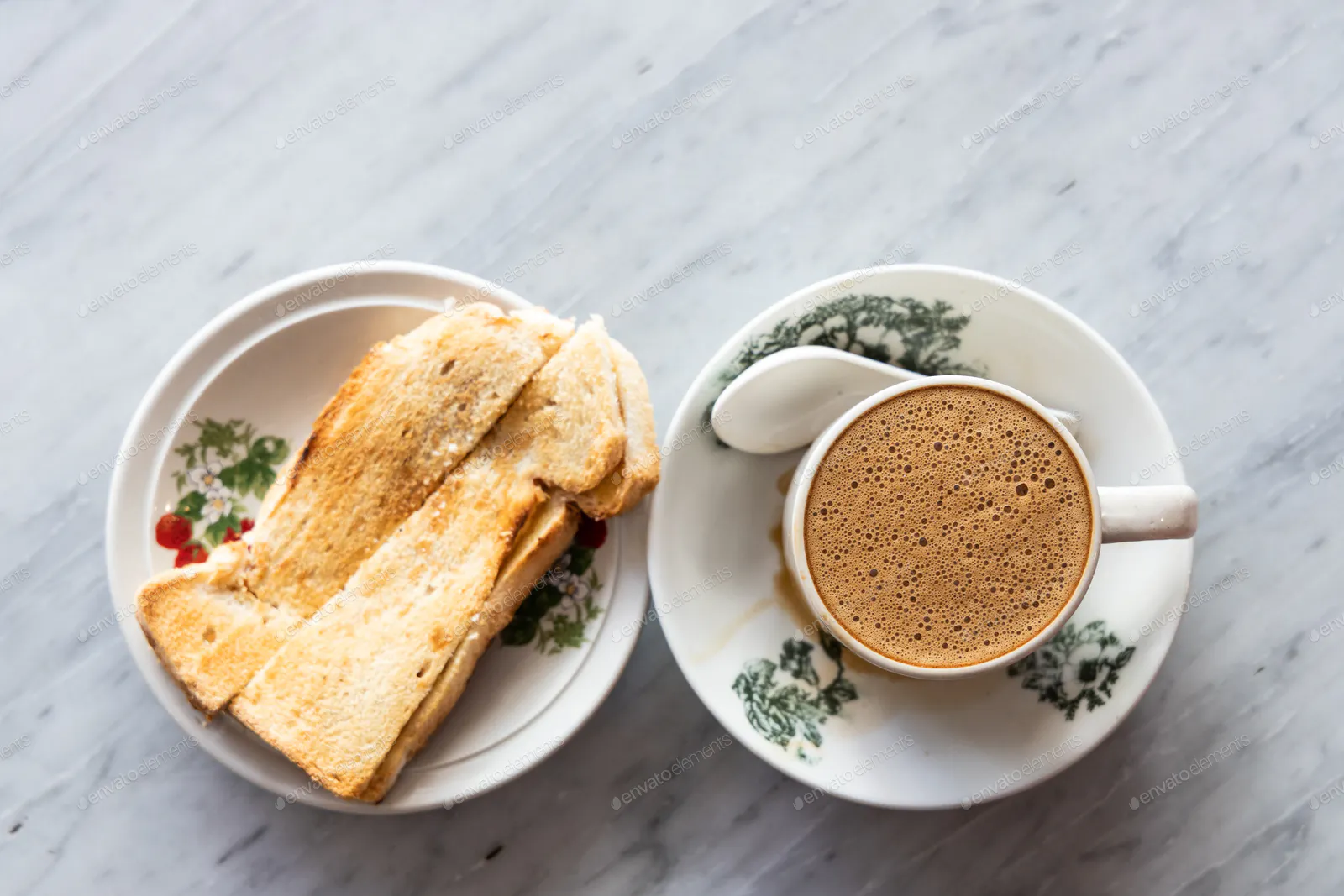 A coffee association was established in June of this year due to the growing number of coffee entrepreneurs in Qingtian. The organization helps them gain exposure and business opportunities, as well as jumpstart their careers.

Not only that, but they also help train people who are interested in or already work in the industry. They offer advice to various different coffee businesses on where to source material and equipment. The association also offers recommendations on how to design and layout store locations and how to manage employees.

This training is provided due to a lack of proper industry standards and knowledgeable baristas compared to the sheer amount of cafés popping up all over the county. 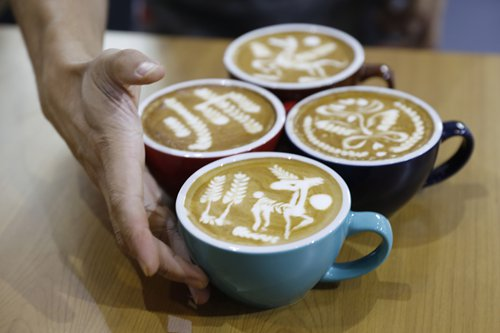 Because of the growing popularity of coffee in Qingtian, the first Qingtian International Coffee Expo was held from November 14 to 16, 2020.

The expo brought in almost 100 coffee companies. It was even able to attract big industry names like Nestlé.

Almost 1,000 coffee customers and suppliers were present to elect the first set of 25 well-known cafés in Lishui. Last year there were 17 unique booths and eight pavilions for big corporations. This year the expo was expected to attain even more coffee companies and suppliers, and it delivered.

The second Qingtian International Coffee Expo was held from November 13 to 15, 2021. It attracted coffee enthusiasts, bean suppliers and equipment manufacturers from over 20 countries.

Among other events, the expo held a new coffee-making competition for Chinese baristas to compete and exchange knowledge.

While China’s coffee consumption falls behind compared to countries like Italy and the United States, Chinese youth have been slowly integrating the beverage into their everyday lives.

A unique drink that Western audiences may not be familiar with is "鴛鴦" (yuānyāng). 鴛鴦 is a Hong Kong style of milk tea mixed with coffee.

I grew up on this drink and still make it with my mother's recipe. To celebrate National Espresso Day, try this drink out for yourself! 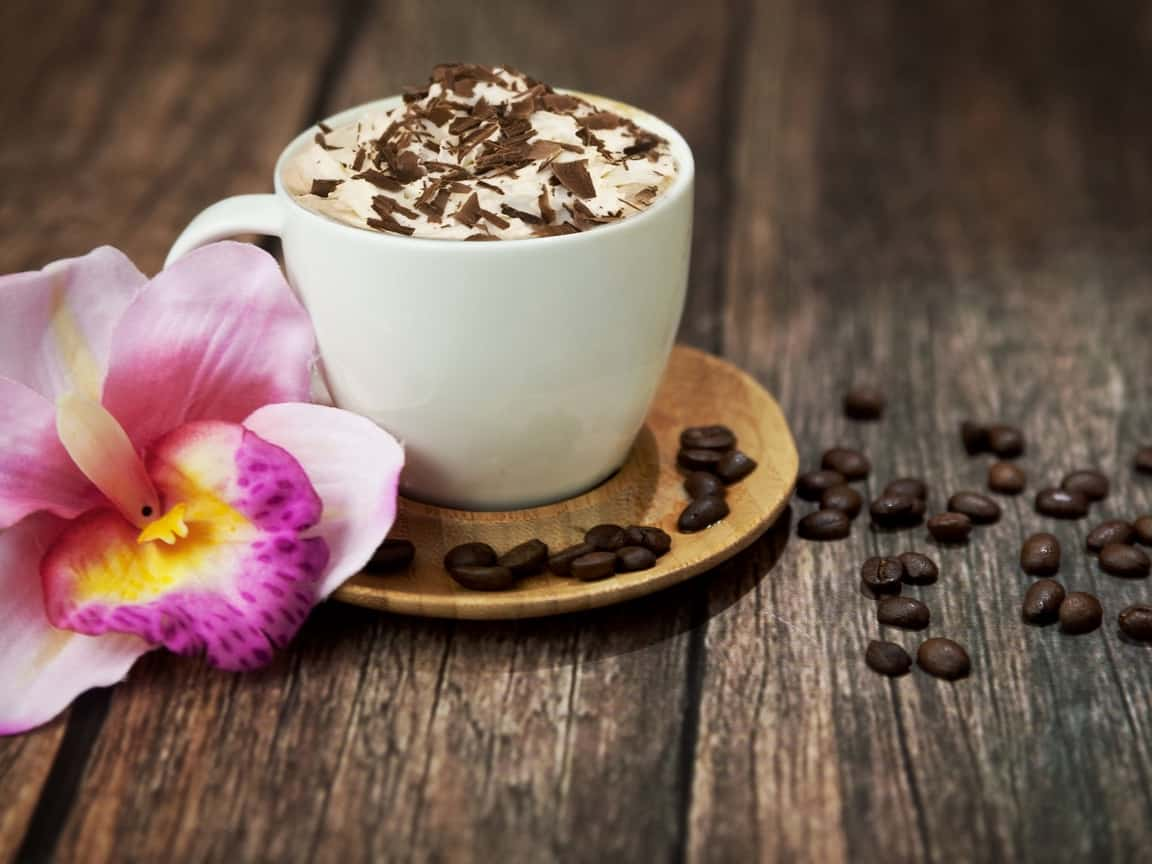 Coffee with beans and an orchid flower

This recipe is extremely simple to make. All you need is sugar, black tea, milk tea of your choice and the magic ingredient: black coffee!

All the measurements are too your preference, but I typically use 1/3 coffee to 2/3 milk tea unless I'm feeling especially tired.

First brew the black tea and the coffee. Then combine them with a sweetener of your choice and thicker milk. I use brown sugar and oat milk since I'm sensitive to lactose, but half and half, cream and condensed milk also work.

Once combined, it's ready to be served. I love pairing the drink with egg tarts. My mother loves drinking hers with shortbread cookies. Yuanyang in the making

With Western coffee chains popping up all over the country as well as the establishment of China’s very own coffee chains, the demand for the caffeinated beverage is only going to grow.

As a lover of coffee and a fellow barista, I can only imagine what eccentric espresso drinks China’s coffee enthusiasts will bring to the table.