Laundry in China: Why is Air Drying So Popular? 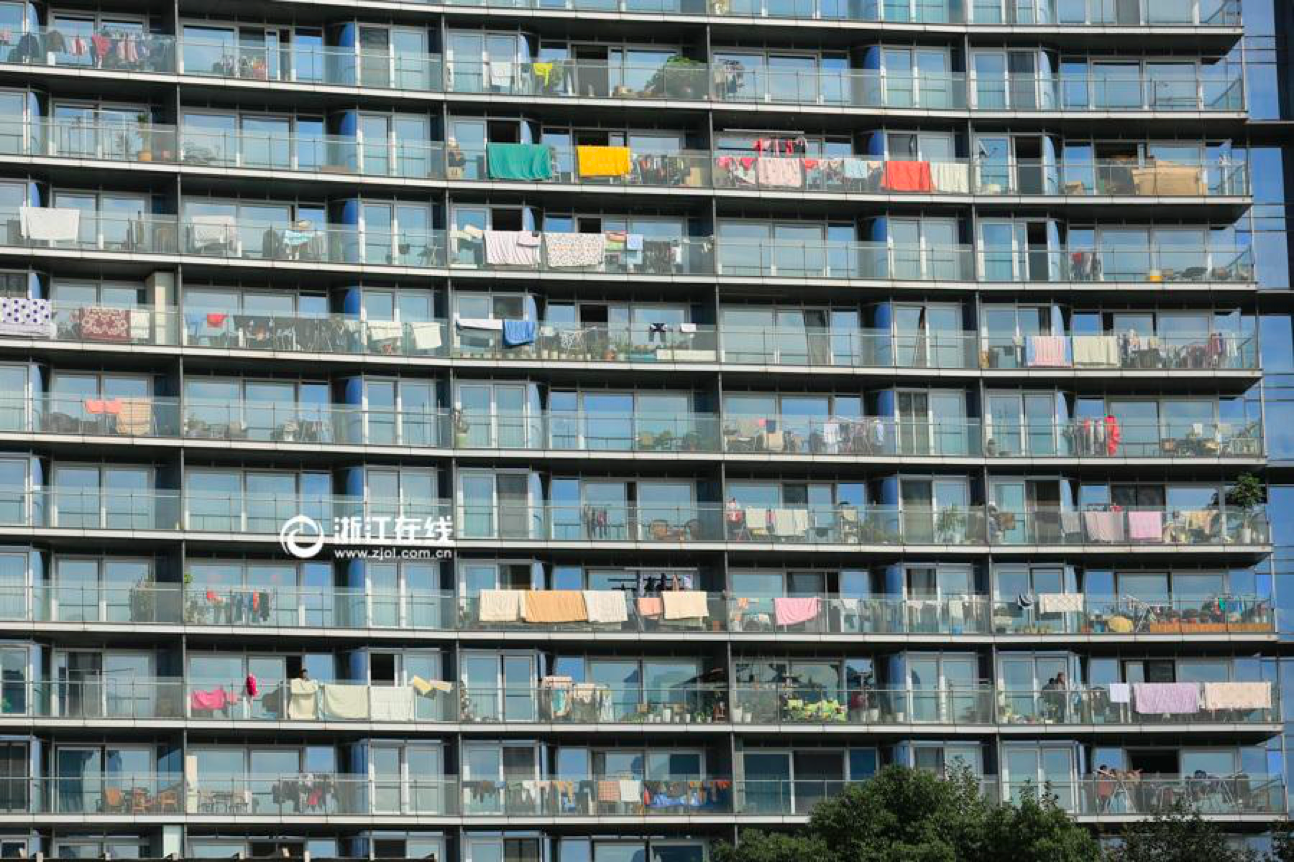 Laundry is one of the most ordinary routines. Yet even simple and overlooked things such as laundry have interesting cultural differences. For example, while there are dry cleaners in China, public laundromats are rare. You may find a shared laundry room in a dormitory, but you will probably never find one in an apartment building. In the 1980s, the washing machine was ranked one of the three must-have items (三大件 Sān dà jiàn, “three big ones” in English) for a new household, along with a fridge and a TV. Since then, the washing machine has been an essential household item. As a result, 94 out of 100 Chinese households have a washing machine as of 2018, according to the National Bureau of Statistics of China. With a washing machine at home, people are less likely to need a laundromat. 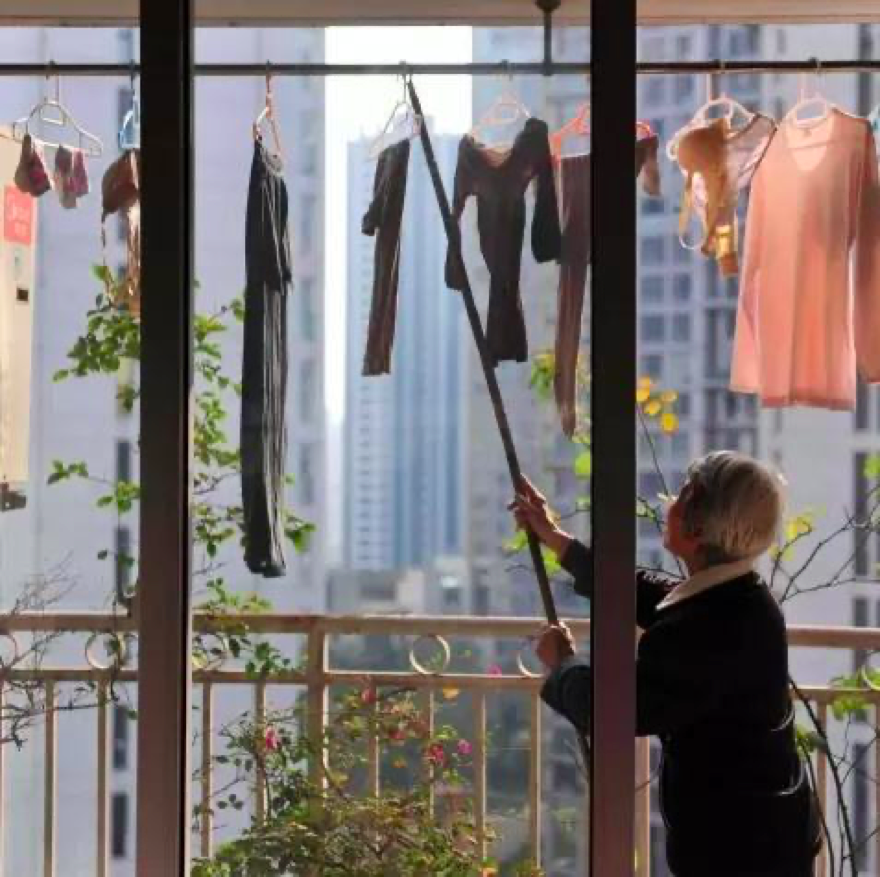 To answer this question, we first have to understand the tradition. Chinese people are simply used to air drying. It is hard to ask people to change their habits passed down for generations. Dryers have only been promoted in China in the past decade or so. Air drying is also eco-friendlier and costs nothing. Some people believe that dryers would take up more space in their apartments. Instead, they can hang their clothes on the balcony or outside of their window.

Air drying is also less controversial in China than in the United States. In China, regulations on air drying are mostly related to safety issues. For example, you can’t hang clothes on utility poles or trees. Besides that, it is very common for people to air dry clothes on their balconies. 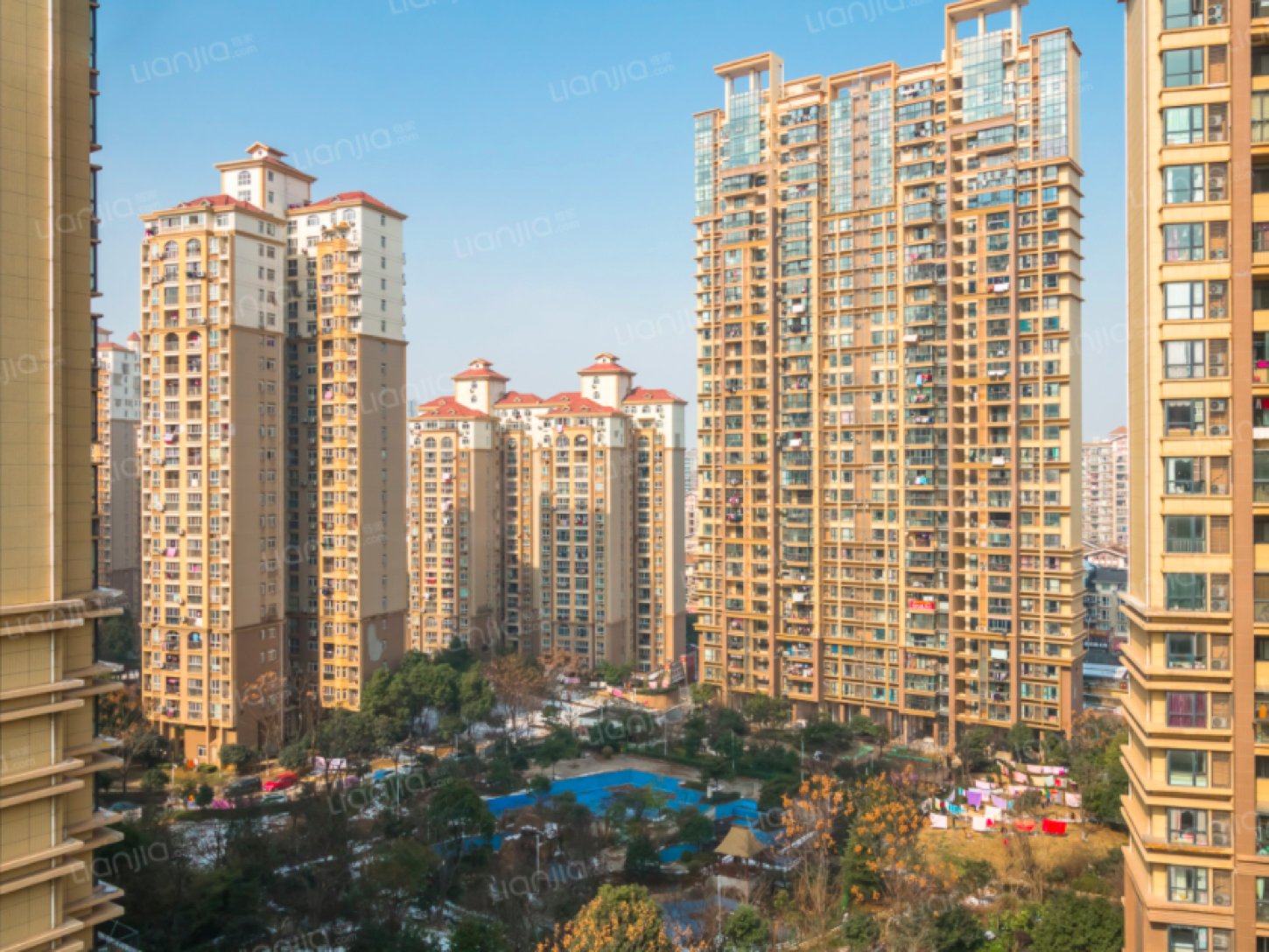 You might think, “Clotheslines are ugly and would devalue the property!” In fact, it is the opposite. Many balconies have hangers installed on the ceiling for people to hang clothes on. Chinese people also prefer properties with clothes hanging from the balconies, especially in new buildings. After 2006, China’s real estate market surged, and developers had incentives to build more properties. This has led to wasteful infrastructure plans and under-occupied development areas. Clothes on balconies have thus become one of the most obvious signs of people living in the building. The logic is simple: the bigger the community, the more resources will be available. To accommodate all the people, there would have to be more buses, supermarkets and shops in the area. As a result, air drying improves the value of the property.

There’s no doubt that dryers still have a lot of potential in the Chinese market. But it will be hard to replace the beloved air drying any time soon. Would you ever switch to air drying? Comment below!